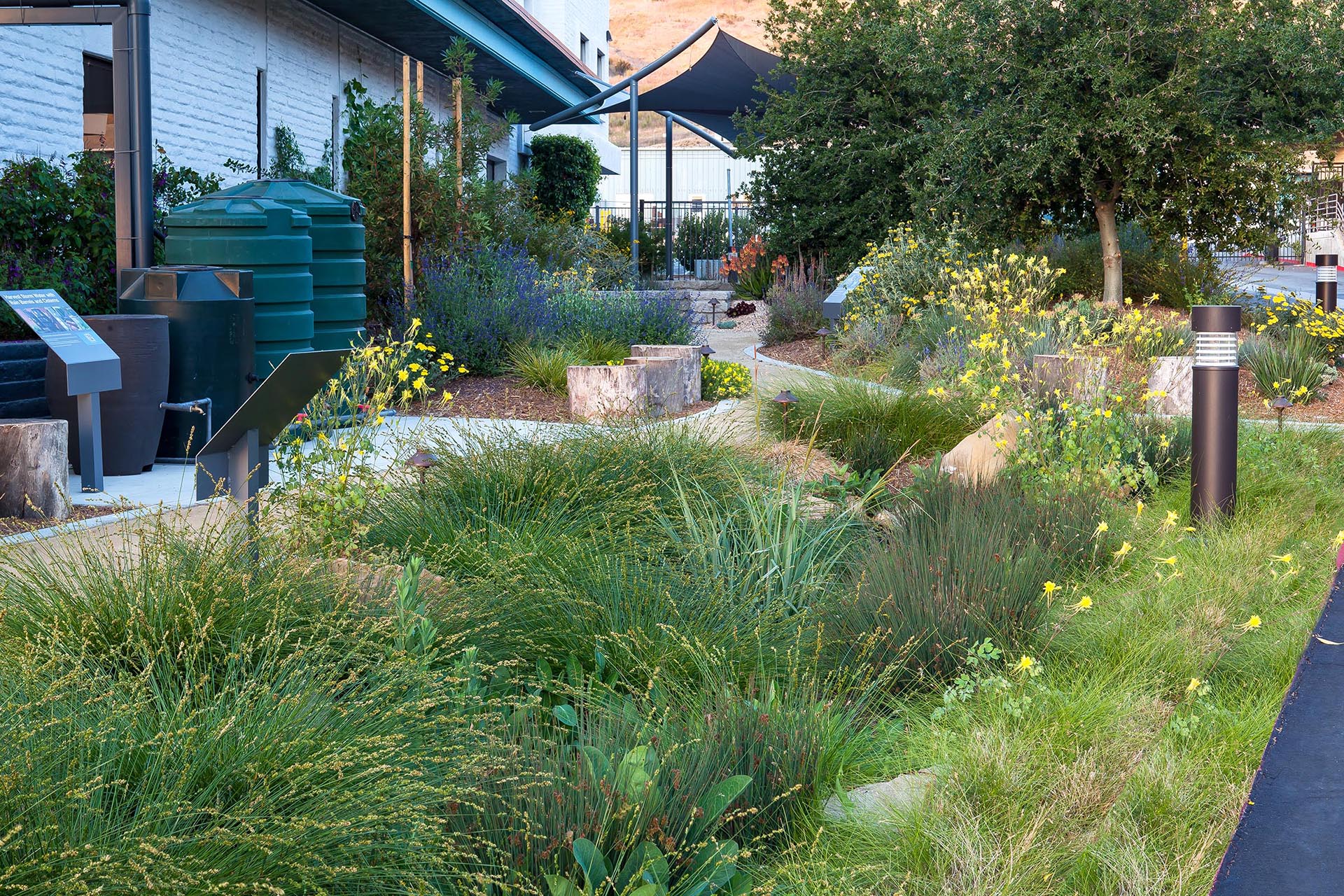 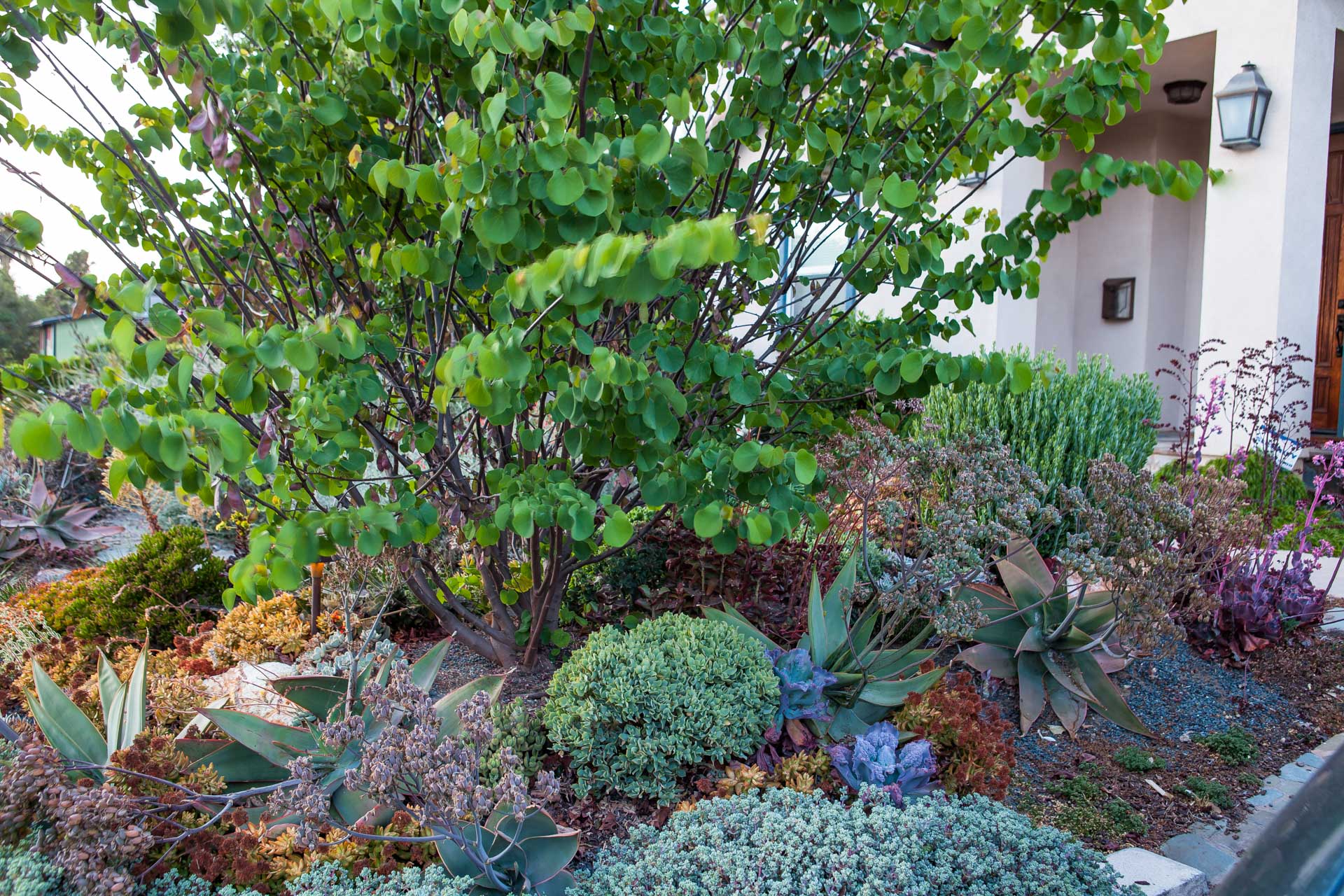 Water tables drop during drought, which is particularly hard on street trees. Gardeners can help trees regain some of their natural resiliency by using cisterns and deep watering. 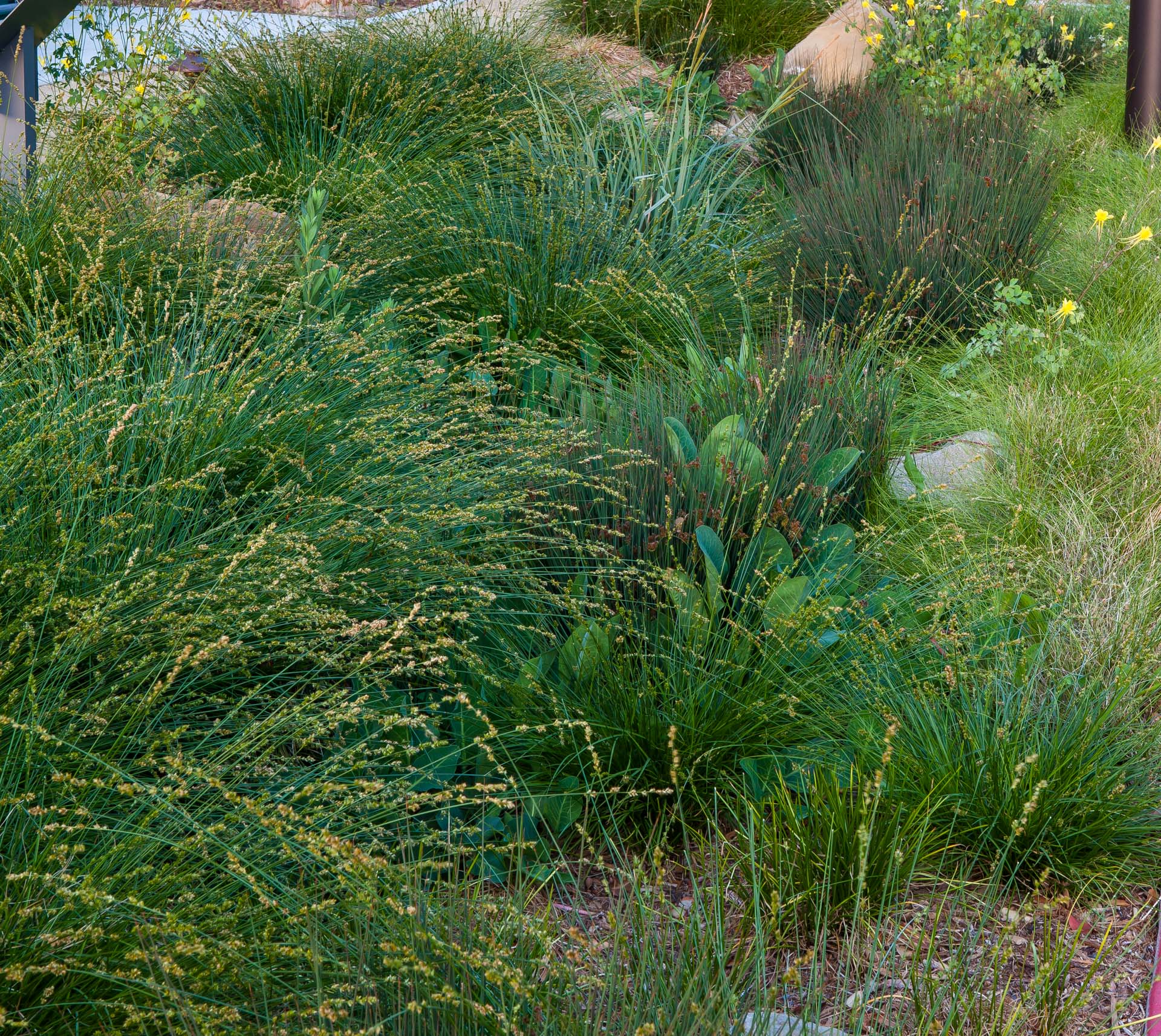 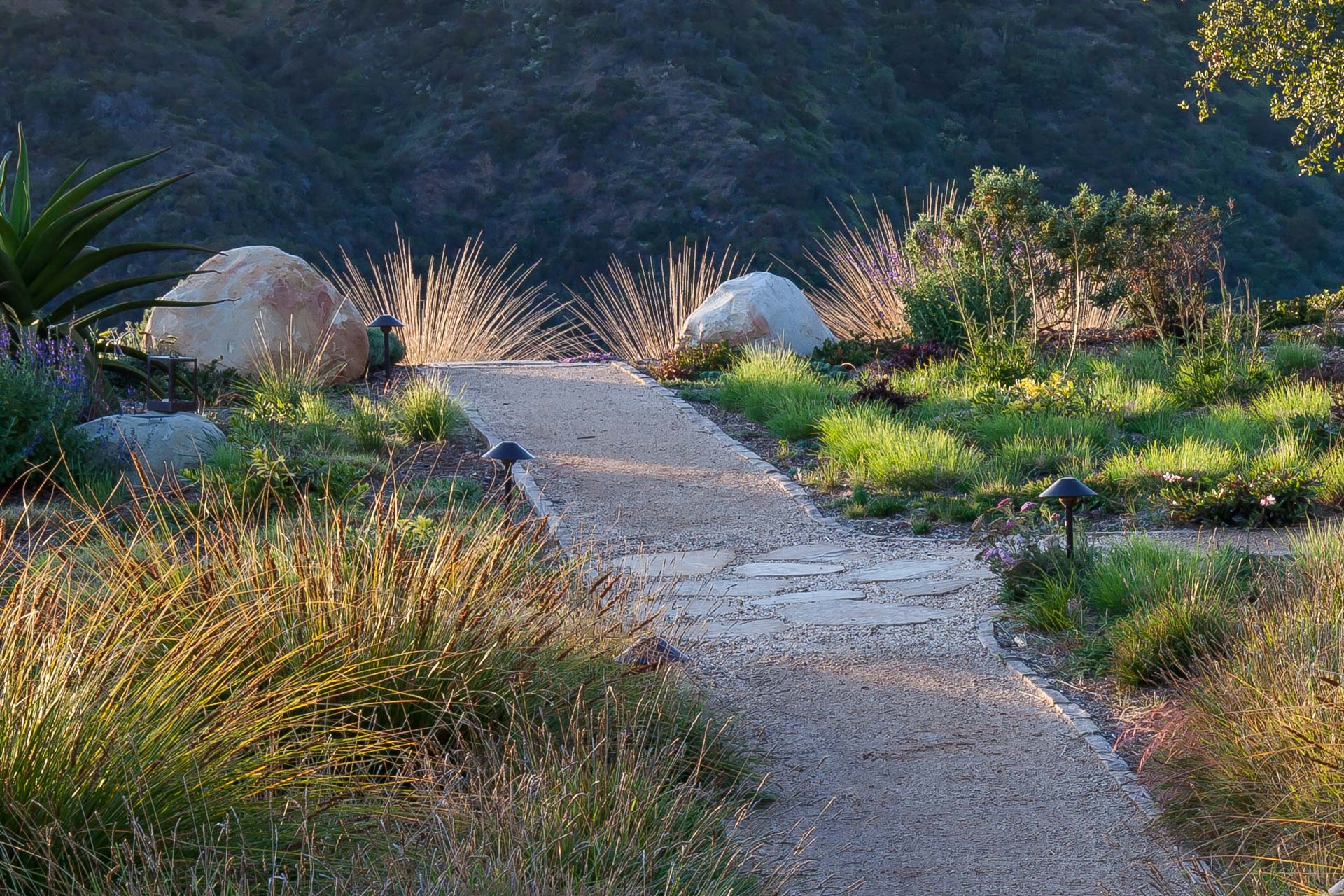 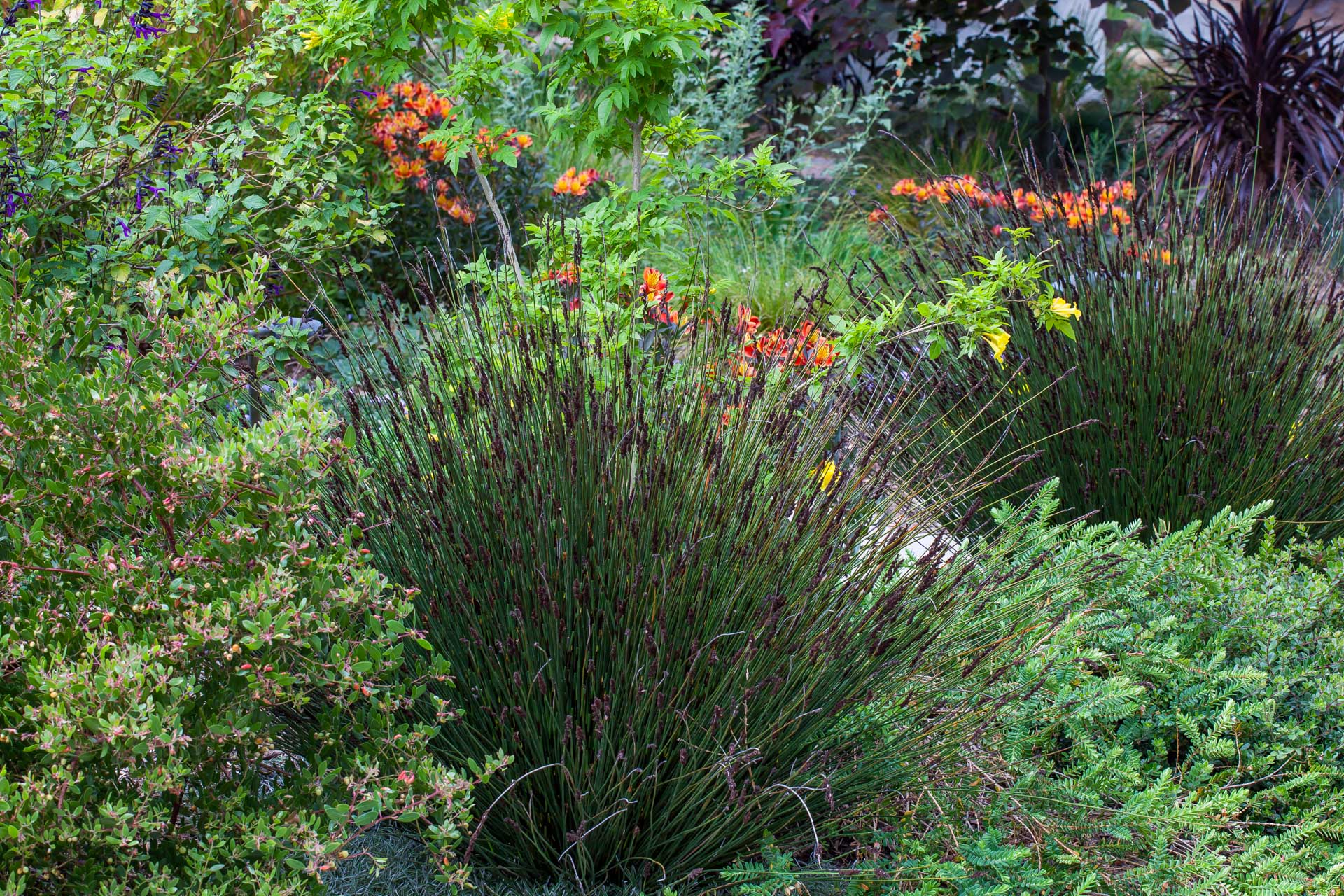 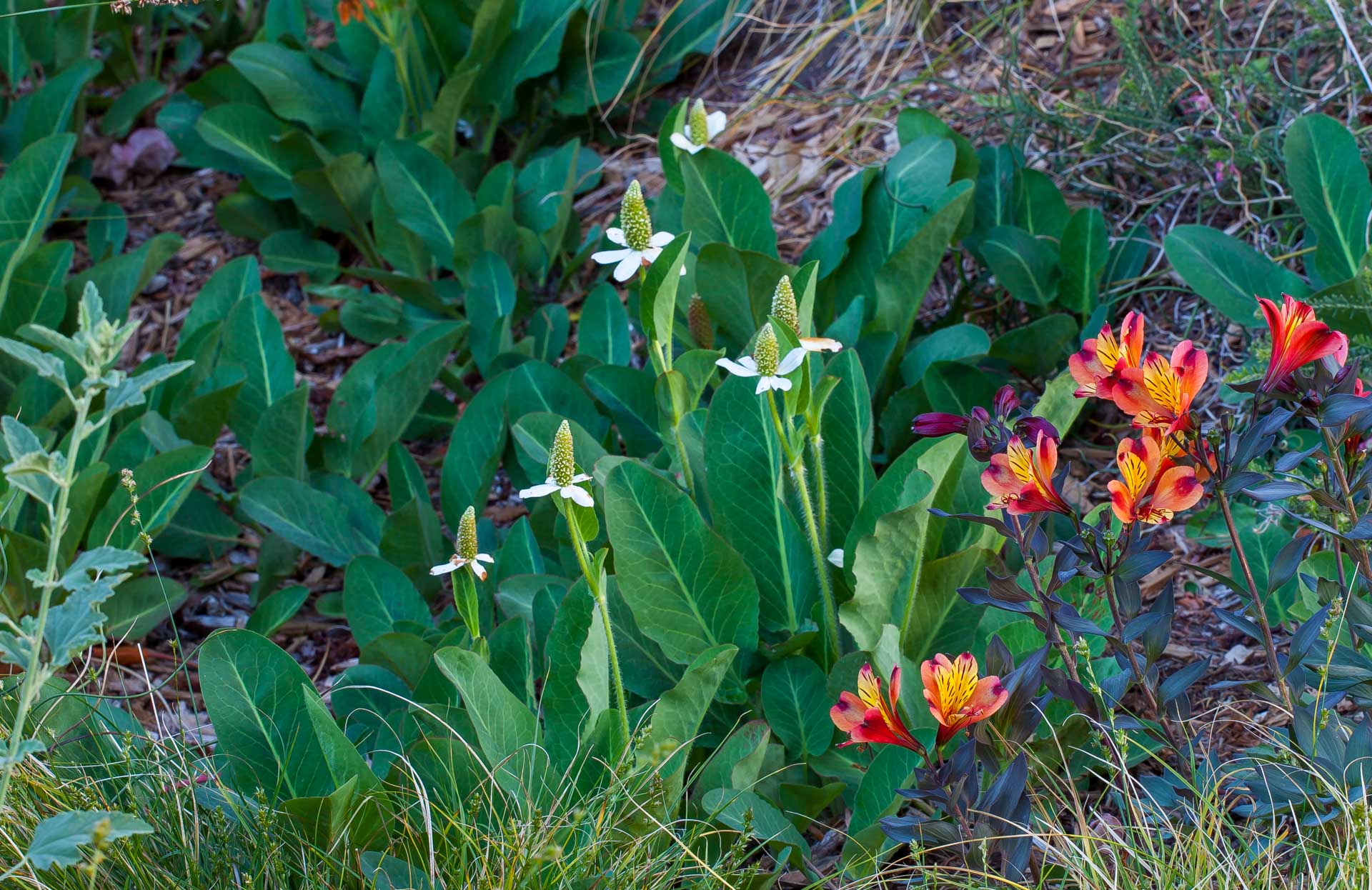 Yerba mansa (Anemopsis californica) is a bog plant that can dry out in summer. Credit: Saxon Holt

Greenwood Daylily Gardens is a source for reblooming irises.