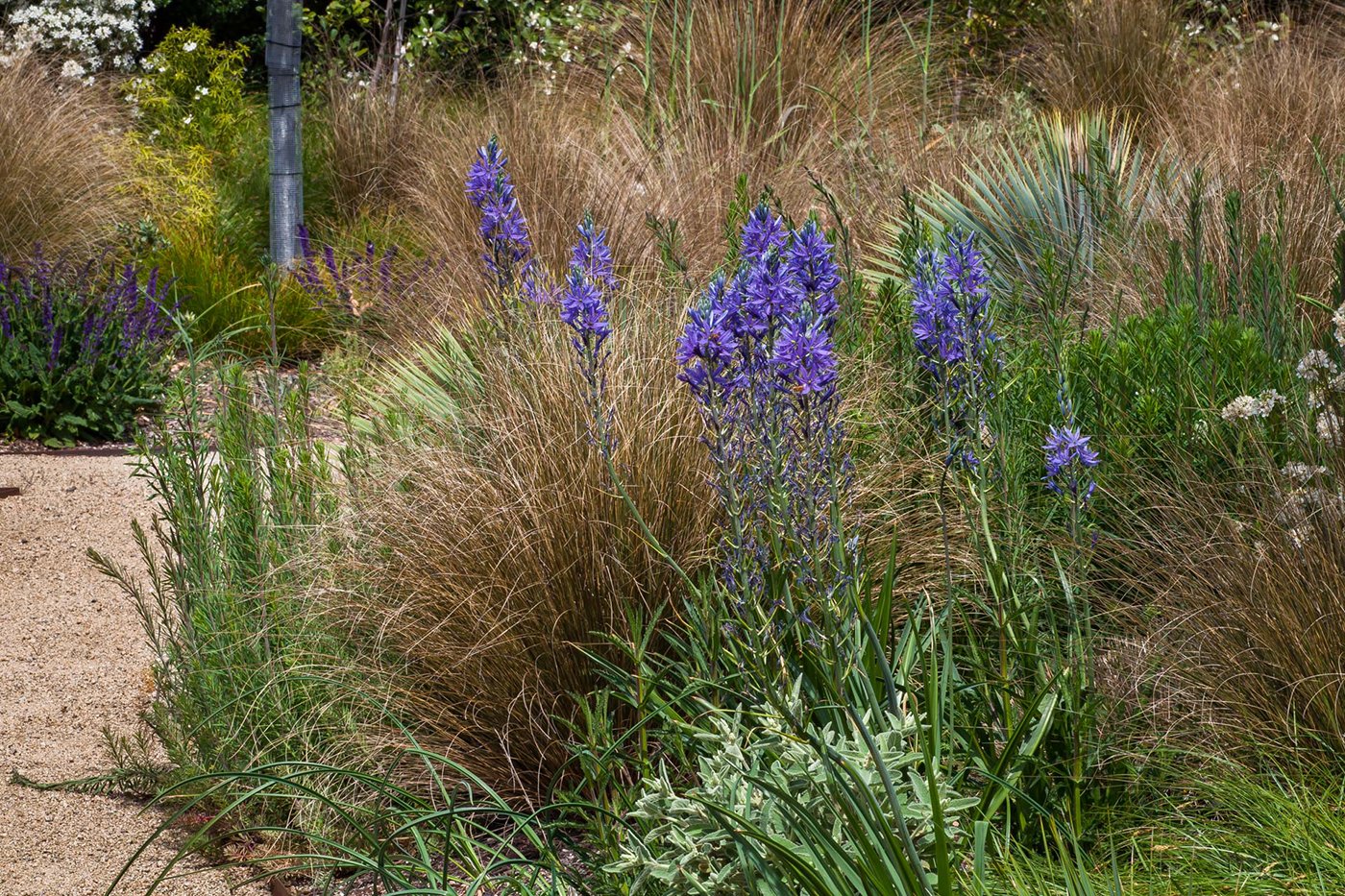 Key takeaways from the conversation: 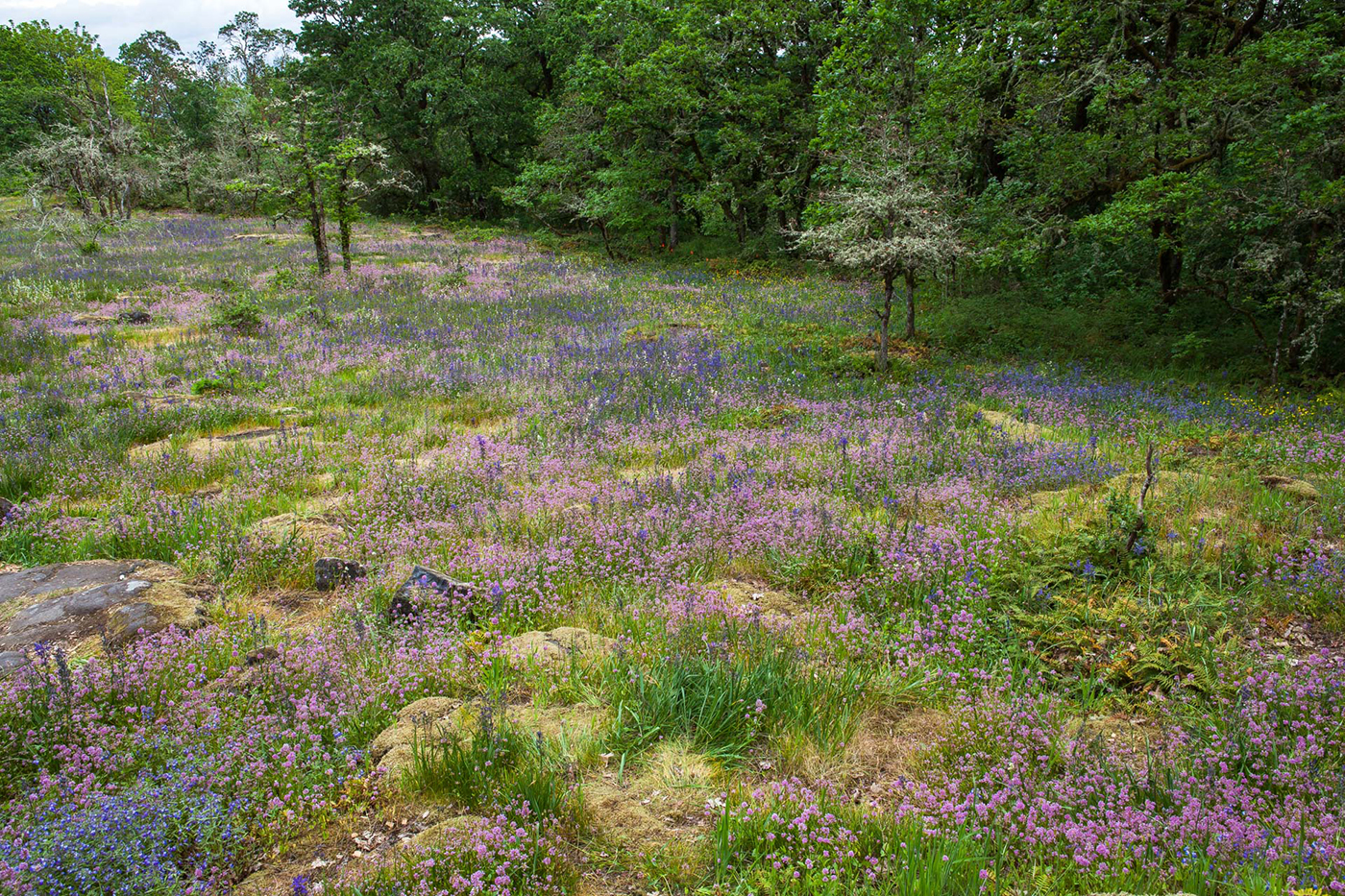 Much of gardening is about nostalgia, and the scent of Eucalyptus on a hot day draws on childhood memories throughout the world. While several species of Eucalyptus can’t endure a Northwest cold snap or fit in an urban courtyard, a few species are well-suited for this climate.

The symphony of ripe Ceanothus pods cracking also ground West Coast summers in place and time. Ceanothus can be a daunting group of plants given the number of species available, but there is an incredible amount of variation in size and color. Ceanothus thrive for a long time on very little water, but crash if they are over-nurtured. As fast-growing nitrogen fixers, larger species easily provide early structure as evergreen hedges or street trees to weather-adapted successional landscapes.

Succulents can be divided into two groups: mediterranean and monsoonal. Mediterranean succulents, such as Sedum, weather dry summers as resting rosettes. Monsoonal succulents, like yucca, prickly pear, and agave, need to be watered in summer. Xeric gardens featuring these plants can end up dry and stressed.

Xeric gardens specific to this region feature manzanitas, which are more adapted to summer-dry conditions. The scent of flaking manzanita bark on a hot summer’s day is ubiquitous in West Coast gardens and landscapes.

Going to the great public gardens:

Public gardens are an unbiased place to see how plants are performing in a climate. 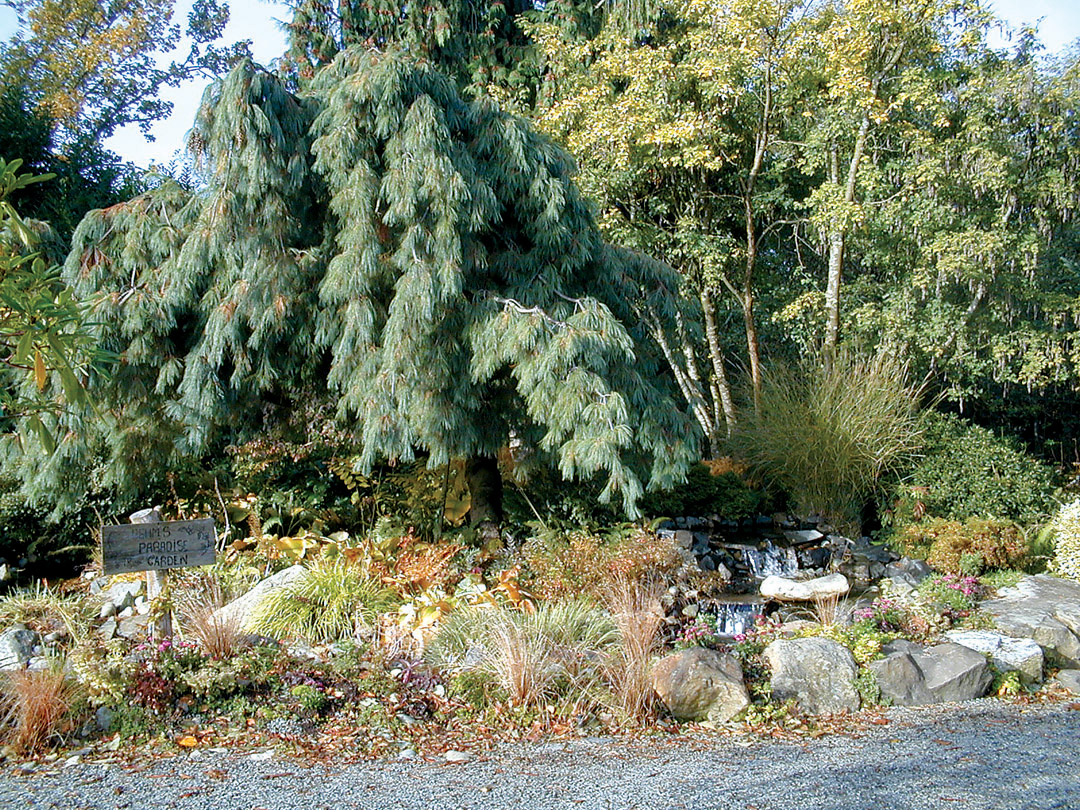 Pacific Horticulture’s Member Community Discussion Groups are an ideal place to banter about subjects such as:

Gardening in Summer-Dry Climates: Plants for a Lush, Water-Conscious Landscape, by Nora Harlow & Saxon Holt (Timber Press) has lots of great information in it.

We wish to thank the gardeners who allowed us to use photos of their gardens: