“Let’s envision that beautiful green future where humans and nature live together in spite of the dense human population that’s coming and let’s manifest something better.” – Clayton Tschudy

Our guest brings us a great example of the challenges and opportunities that are present, where a biodiversity hotspot, and a densely populated human settlement meet. It is radical innovation towards a futurist vision for the integration of humanity and nature.

Clayton Tschudy is the executive director of San Diego Canyonlands. 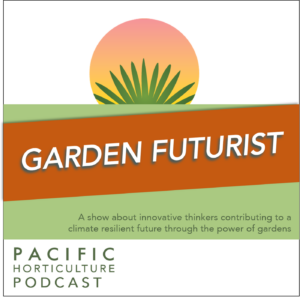