The Butterflyway Project is the David Suzuki Foundation’s award-winning project led by volunteers, Butterfly Rangers, and helped by residents in local communities, bringing nature home to neighborhoods throughout Canada, one butterfly-friendly planting at a time.

Today’s guest, Winnie Hwo, is taking a very particular approach to the problem of insect decline to mobilize people and take action. She is Senior Public Engagement Specialist and one of the David Suzuki Foundation staff responsible for the Butterflyway initiative and is the project lead for British Columbia. 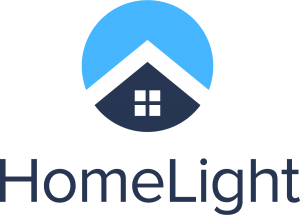