We are forward-thinking. For over 50 years West Coast gardeners looked to the pages of our award-winning quarterly journal for information and inspiration on growing plants in the distinctive Mediterranean climate of the West Coast. Our heritage is a point of pride and what got us here today. We honor that heritage by carrying it forward to focus on the future and what is to come.

A Brief History of Pacific Horticulture… in Their Own Words, By Gary Bernhardt, Jan. 2001

A brief history, excerpted from the writings of Pacific Horticulture’s editors and foundation presidents.

The Days of Compost and Conservation, By George Waters, July 2001

As part of a celebration of silver, honoring twenty-five years of Pacific Horticulture, our editor emeritus concludes his series on the origins of the magazine and its contribution to Western horticulture.

The authors reflect upon nearly forty-years of friendship with George Waters, who served as Pacific Horticulture’s editor from 1975-1996. 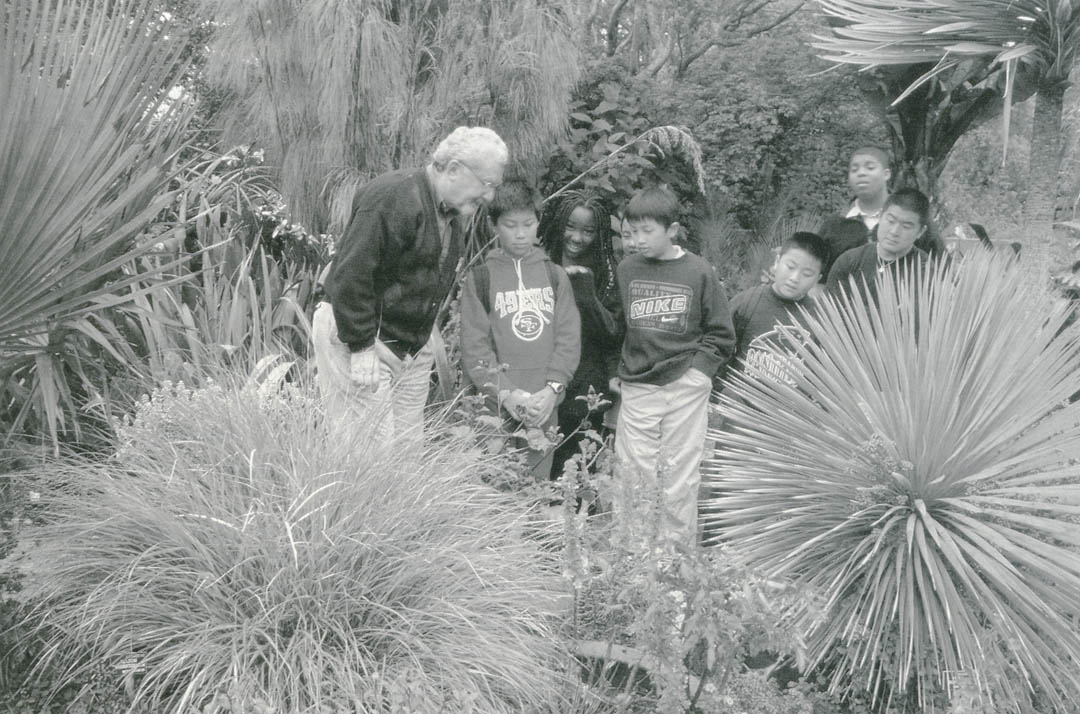 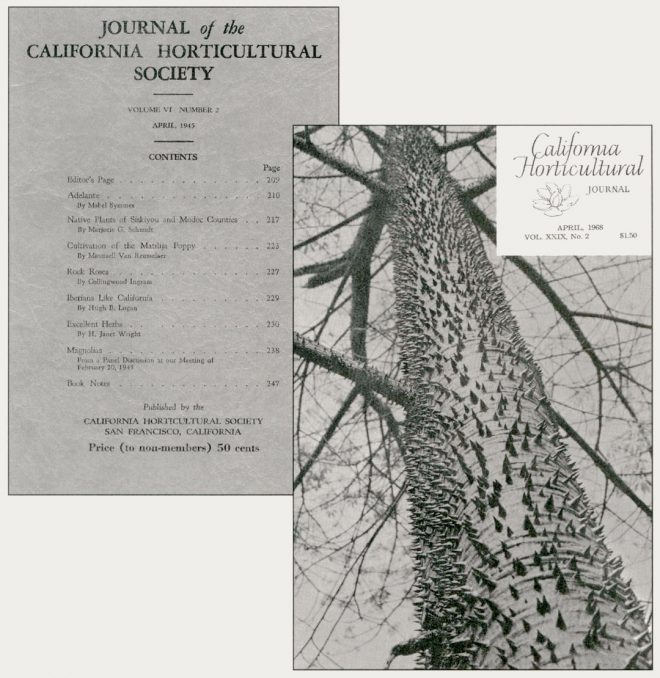