Creating Atmosphere: The Power of Collaborations 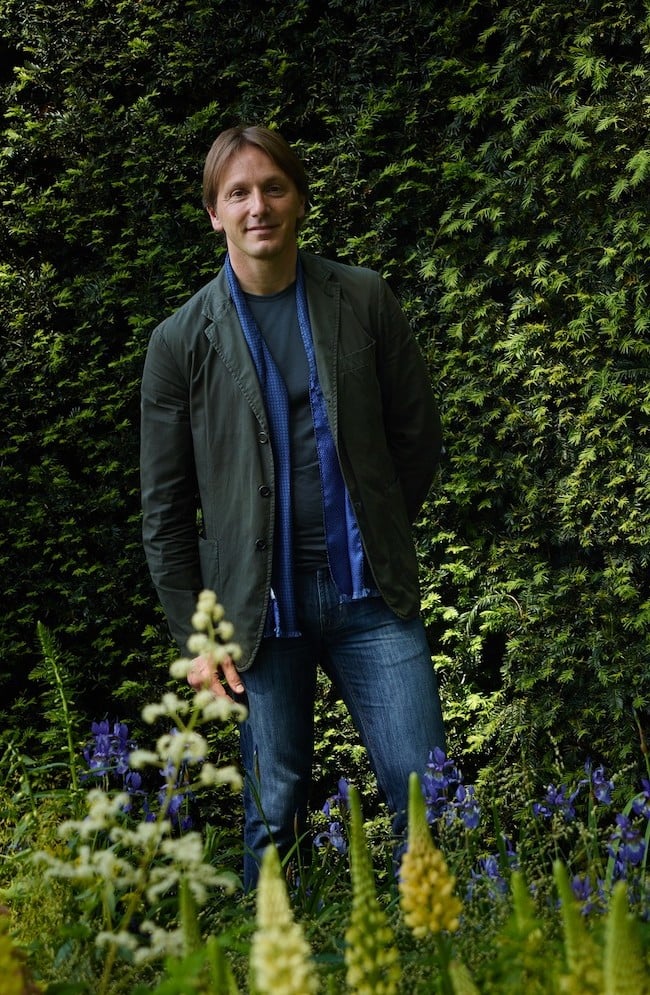 Internationally renowned garden designer Luciano Giubbilei, known for the understated elegance and timelessness of the gardens he creates, will present an illustrated lecture at the Pacific Design Center in Los Angeles on Monday, October 27, 2014. The talk will be followed by a special reception at the Pacific Design Center. Lecture and reception are open to the public.

About the speaker Luciano Giubbilei was born in Siena, Italy, and went to London in 1994. He studied at the Inchbald School of Design before establishing his own garden design practice in 1997. Luciano won the British Association of Landscape Industries Principal Award for Best Domestic Garden Scheme in the UK in 2001 and 2006, and has since won twelve other industry awards, including gold medals at the Royal Horticultural Society’s Chelsea Flower Show in 2009, 2011, and 2014. At the 2014 Chelsea Flower Show he also received the most prestigious accolade, the Best in Show award.

A book featuring a selection of his garden designs, The Gardens of Luciano Giubbilei, was issued by Merrell Publishers, London, in January, 2010.

Early registration – before Oct. 1 – is $60 per person for both members and non-members.

Or register by telephone at 845.424.6500 (Garrison, NY)
Powered By MemberPress WooCommerce Plus Integration